By: Siri Wieringa and Kaylene Moulton

Burma is home to one of the longest running secret civil wars in the world. Lasting over 50 years, the country has been run by a succession of military governments (Bowles, 11). The violence that has been tearing Burma apart has caused citizens to flee the country. “Nearly one million people have fled Burma for relative safety of Thailand over the last two decades” (Lang, 369). Many go to refugee camps along the border of Burma in Thailand. “At the beginning of 1994, 72,000 refugees lived in 30 camps, of which the largest housed 8,000 people; by mid 1998, 110,000 refugees lived in 19 camps, with the largest housing over 30,000 people” (Bowles, 11). Refugee camps along the Burmese and Thailand border have become more and more prevent as the years have gone on. “About 142, 000 Burmese refugees reside as a ‘temporarily displaced people’ in one of the nine official refugee camps, while an estimated two million live and work outside the camp, either legally registered as migrant workers or more likely illegally”(284). 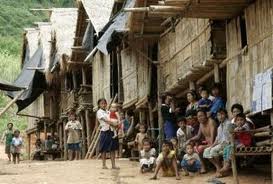 END_OF_DOCUMENT_TOKEN_TO_BE_REPLACED

By: Carson Chambers and Alexa Ferdig

Fringed with rich aquatic biodiversity both along shores and inland fresh waterways, Thailand’s marine life plays an integral role in Thai society.  The farming of marine species including shrimp, prawns, muscles, finfish and cockles is a major aspect to the economy and culture of Thailand.  Salt water (brackish) aquaculture accounts for approximately $1.46 billion of Thailand’s global exports and creates 662,000 jobs (Pongsri, C., & Sukumasavin, N., 2005). Freshwater aquaculture provides vast amounts of food for the local population and contributes to ancient customs and traditional cuisine. 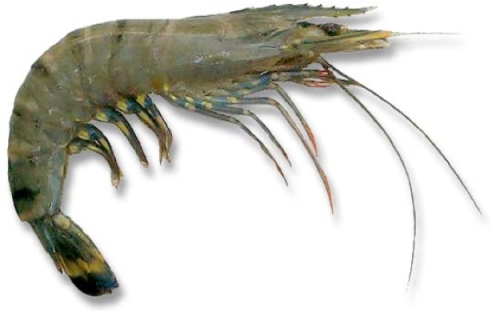 END_OF_DOCUMENT_TOKEN_TO_BE_REPLACED

By: Nathan Calies and Lindsey Dunlap

Mechai Viravaidya was born in Thailand to a Scottish mother and a Thai father both of whom were doctors. He is one of four children, with his younger brother, Sunya, the founder of the Pattaya International Hospital and one of his two sisters, Sumalee, was formerly a journalist in Bangkok. As of now, he is married to Thanphuying Putrie Viravaidya. Mechai also has two grandchildren, Mek and Mok, who both sponsor a village in Northeastern Thailand through the Village Development Partnership (VDP) (Activities Implemented by Mechai Viravaidya, 2011).